Coffee Run was announced just a couple of weeks ago, but it has been in the works for a while already. Time to share more of the awesome work that the team is doing!

Simon, in-between breaks from his upcoming (and unannounced!) procedural shading training, has been contributing some shading magic to the project. He created some breakdowns, check them out here. 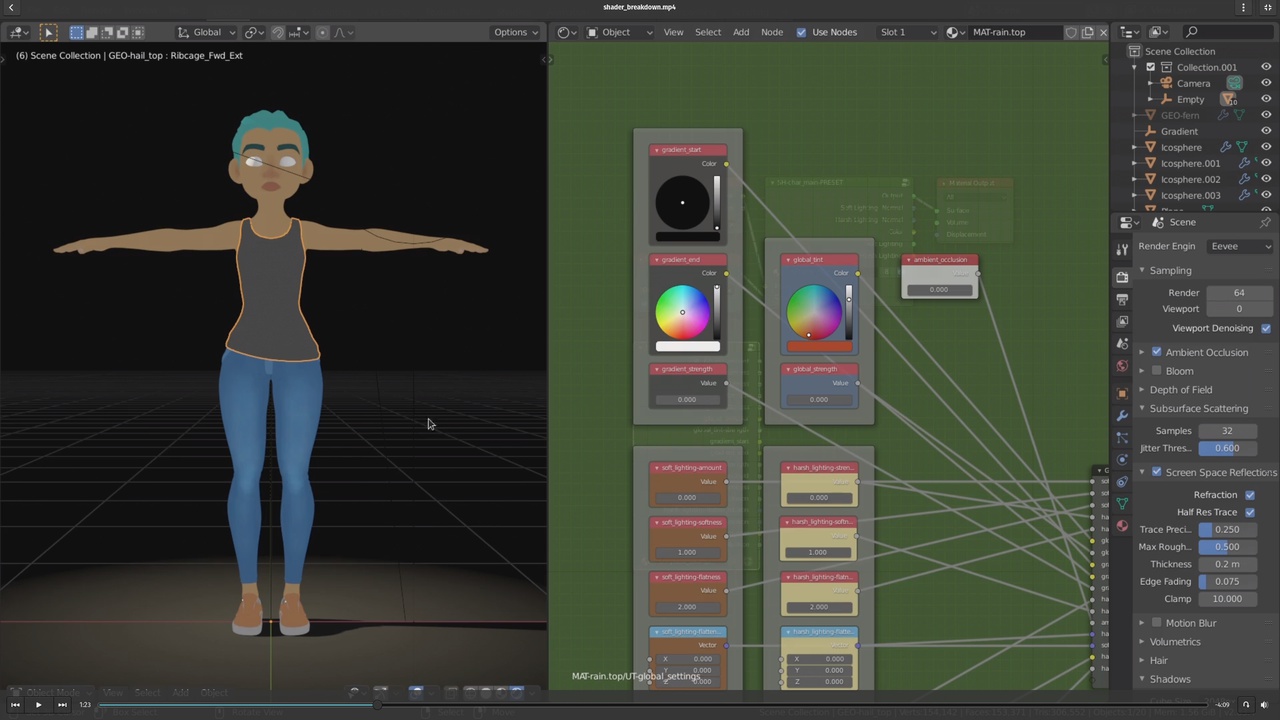 As concept artist, Vivien is working on visualising all the environments in the short. This offers great insight during the environment modelling, set dressing, shading and lighting stages. 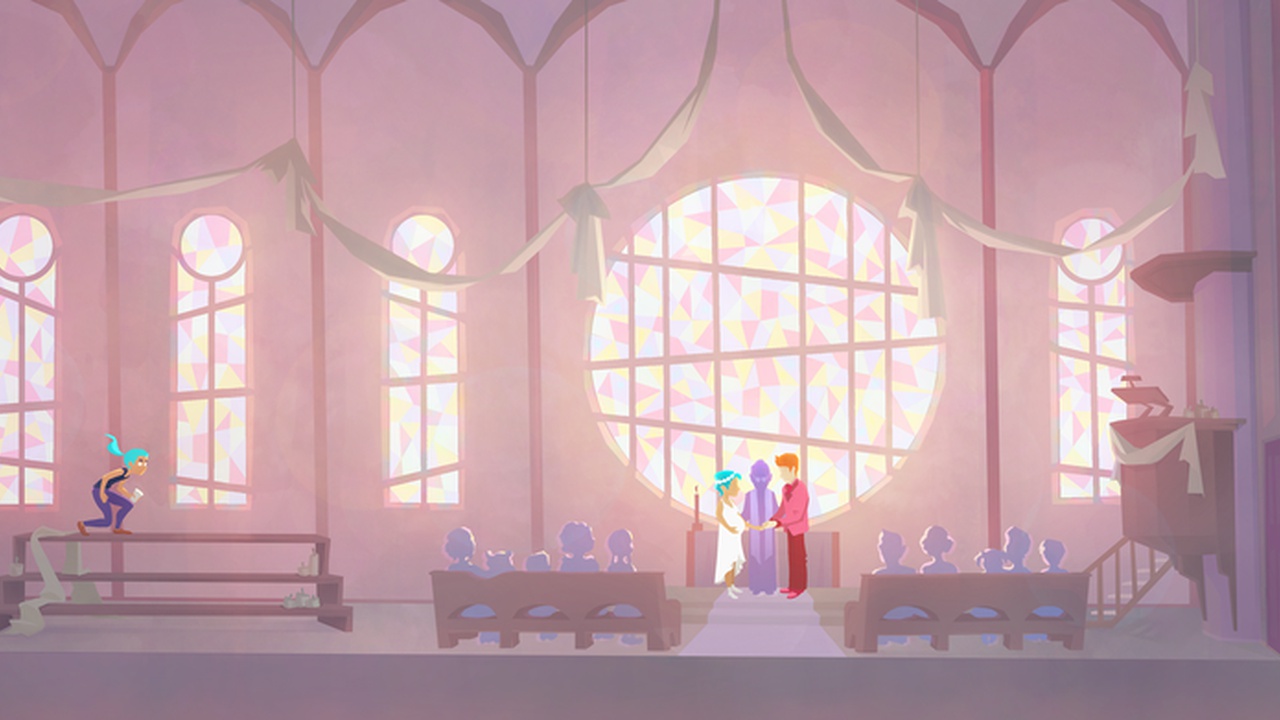 Besides producing a series of character variations (which are being rigged by Demeter), Julien has been creating props and environments based on Vivien’s concept. Julien is currently working part-time on Coffee Run, as he is busy recording content for his “Stylized Character Workflow” training.

Andy has been taking over Julien models and sets lighting them. He will provide a more detailed breakdown of the process in the future, but for now you can simply admire the seamless transition between concept art and final rendering.

Pablo Fournier has been animating (and re-animating) the lead character, several scenes with secondary characters and also started posing and placing background character in each scene. Each character slightly animated to keep thing alive, at all levels.

But what does Hjalti, as a director, do?

That, and of course he also works on the big picture, coordinates the efforts of Demeter and Pablico, takes part into the art reviews, etc.

If you are a Blender Cloud subscriber, make sure you follow the the flow of updates going on at the Coffee Run project homepage.

What would you like to see in upcoming production logs? Let us know in the comments!

>What would you like to see in upcoming production logs? Let us know in the comments!

Looking at the pictures above: Something about lighting in such extremely stylized graphics and your way to get a good looking color scheme would be interesting.