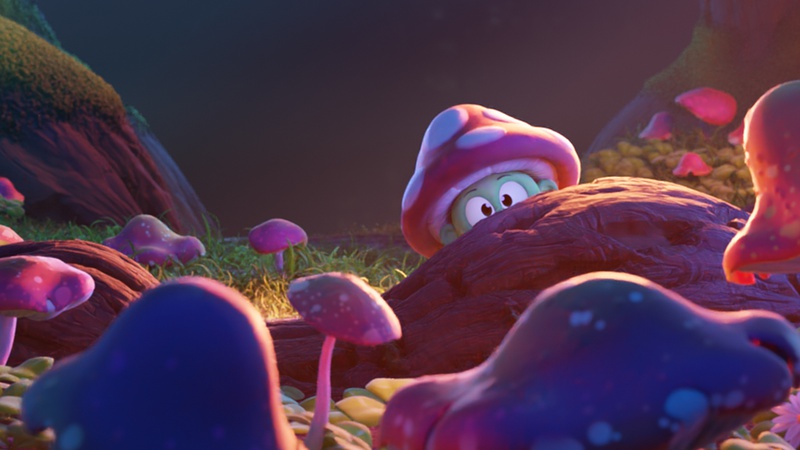 Sign up to Blender Cloud by December 31st, latest. Stay subscribed until October 2021 and get your name on the credits of Sprite Fright, Blender's new Open Movie.

By subscribing to Blender Cloud, you get rolling updates on current productions, a treasure trove of assets to download and dissect, and studio-level tutorials from pro artists and developers.

You also help power Blender development. Seems only fair you get some credit, right?

Hence this seasonal invitation: join Blender Cloud and make your mark on Sprite Fright, currently in production at Blender Studio.

An ‘80s-inspired horror-comedy, Sprite Fright is directed by former Pixar story supervisor Matthew Luhn, with production design by the near-mythical Ricky Nierva. Together, their credits include…most of your childhood: The Simpsons, Toy Story, Monsters Inc., Finding Nemo, UP, Ratatouille, and more.

Which is when your name will appear alongside this artistic A-Team. 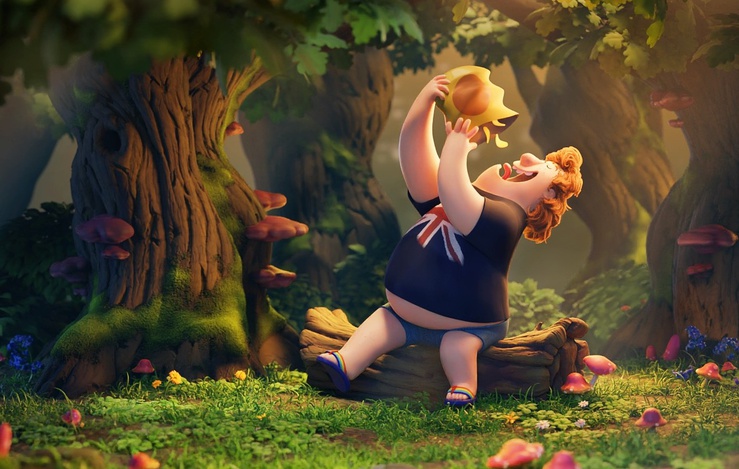 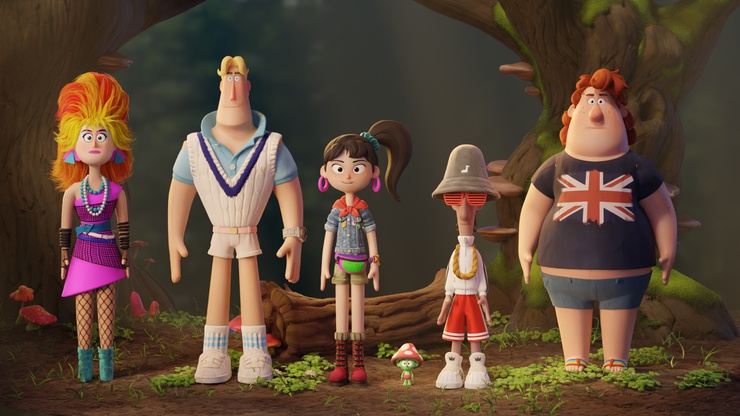 When you subscribe, you’ll get access to the whole Sprite Fright process, including notes on the production from director Matthew Luhn. That also includes downloadable concept art, 3D models, and rigs. Plus roughs, animatics, and insights into the filmmakers’ daily process in the form of production logs. Oh, and inspirational background stories on the makers, and their thoughts on design, story, workflow, technical tips, and mindset.

All unvarnished: witness the great, the good and the not-so-good. The debates and the doubts. Because, as every Internet guru will tell you, failure teaches as much as success.

In short, a Blender Cloud subscription means being a Blender Studio insider.

If that’s not enough, you’ll also get encyclopedic training videos by Blender’s team, previous Open Movies, and an archive of assets dating all the way back to 2007. All you need to start your own studio. 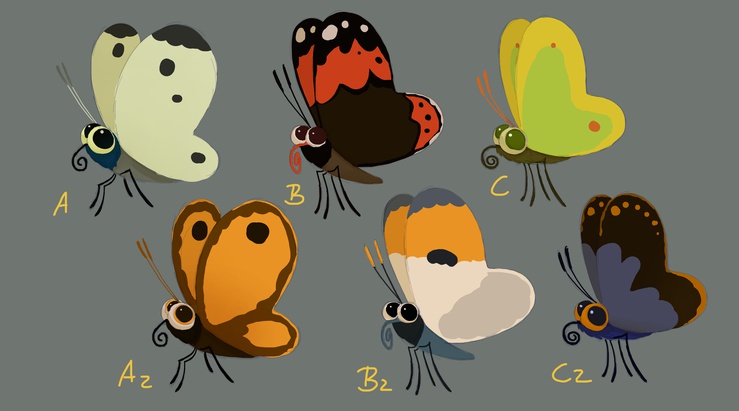 In the past, that’s meant hair and grass particle systems, pushing the Cycles render engine, the creation of a VFX pipeline, and so on. Blender gets upgrades, then upgrades the upgrades.

The goals for Sprite Fright are:

And, naturally, pass it all on to you, the Blender Cloud subscriber.

Need I subscribe or is simply staying signed in enough?

@w.ndiba the point is you're helping fund the movie by subscribing, so you'll need to join for the credit!

Proud to support the project.

Subscribe to blender Cloud and stay subscribed? Way ahead of you ^^

Great! Please, make action figures and I will buy them

New subscriber here. This is very inspiring, I am excited to be part of the learning process for this film, I want to opt-in!. Keep up the awesome work guys. 💪

I have just Subscribed to Blender Clod, and can't wait to credited into the move with my favorite software in the world

To be honest , Blender is my main software I used to make animations and VFX in my shorts, so supporting the Blender institute is my dream to tell them thank you for making a free software.

I got subscribed to Blender Cloud, so far I think it is amazing to support blender ( Which is actually my main 3d software for animation and VFX)

Myself subscribed blender cloud in-order to learn and improve my interest in 3D Animations. To be frank, just now i noticed about the End credits that we are going to receive in "Sprite Fright". Thank you in advance and all the best for the whole team, Happy to access the resource and always ready to support. Regards...

Hello, I am from India and can't make the payment for the subscription through my credit card, please help. I want to get subscribed before 31st December

This looks absolutely incredible! Reminded me of Sony's Animated, Cloudy With A Chance Of Meatballs. The renders and characters are also so warm and lovely! plushy! Wow! I was planning on staying till October for sure for learning and staying in the community, but this is a great motivator and even more of a pusher! Thank you so much for sharing this amazing work!

I tried to sign up on the 31st but it was too late or something and it gave me an error. Thought it would be cool to get the film credit, but I guess it's no big deal. But I could not get the payment to go through regardless. I kept getting an error. It wasn't the card, I know. Not sure what to do, and I couldn't find a "help ticket" page or whatever to contact about the issue.

How do i get more involved in this project.

@David Gooch Hi David. Thanks for the note. In terms of getting involved in making the film, Blender Studio has a full team working on the film at the moment. So, sorry, there's no plans to ask for external creative involvement. But your support as a Cloud subscriber is very much appreciated.  Cheers.

Including people's names who are not directly related to the project in the credits without getting their opt in seems like a terrible idea.  In any case, how do I opt out?  I would prefer NOT to be included.

@fde101 Crediting supporters is a long standing tradition in Blender Open Projects. During 2021 we will provide a clear way to op-in or out of the credit list.

What if you're already subscribed?

@Josh Parsons Stick around until Oct '21 and you'll get your credit!

Looking forward to this awsome movie :)

If one is already subscribed do we need to re-subscribe before year end, or just keep an active subscription until October 21?

Would like to help the modeling team. Please check my portfolio! https://www.artstation.com/opedroaugusto

@Pedro Augusto Vieira de Melo Silva That's some lovely work, Pedro. At the moment, the production is fully staffed though.

Let hope my name will be correctly written this time ;)

I am a cloud member since 1 year, so have I claimed the movie credit or is there any process?

@Moncy Yohannan Hi there. If you stay subscribed until October, you'll be added!

i will subscribe But tell me .Will you use EEVEE for final render Output of sprite fright Or Cycles?

@Tahseen Ullah It's a good question. I've chatted with Sprite Fright's team: the jury is still out!

hello, i'm late i know... is possible to subscribe now?

Hi, I want to claim my credit in the movie but I don't now how since I'm already Subscribe annually in the blender cloud. How can I get my credit?

@Salvador Garcia Luque  Hi there! If you stick around until October, your credit will be added.  See the post above for details. Thanks!