The Stylized Character Workflow training by Julien has been one of the top trainings on Blender Cloud in 2019. Unlike other trainings, it was not released as a complete bundle, rather as an expanding series of chapters. Today we are publishing the next section, dedicated to Clean Retopology. 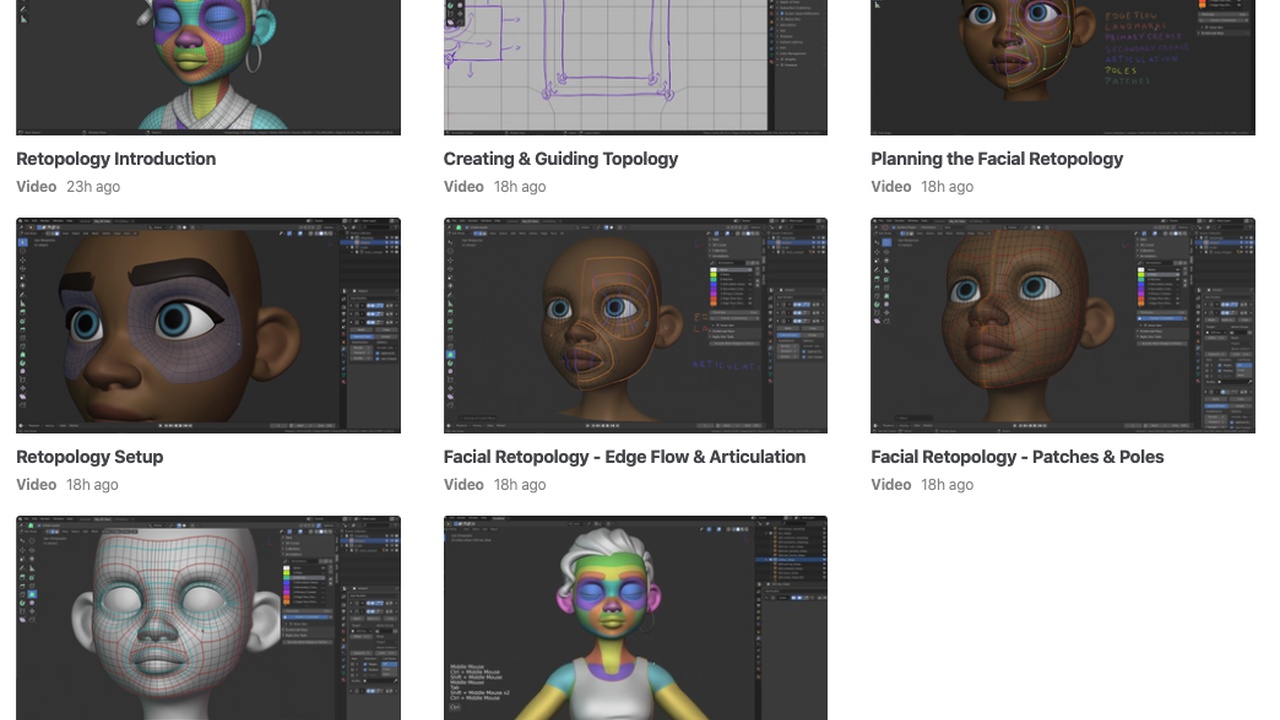 Besides a series of videos (and upcoming timelapses), Julien also provides some super useful free topology cheatsheets. Check them out in the training section! 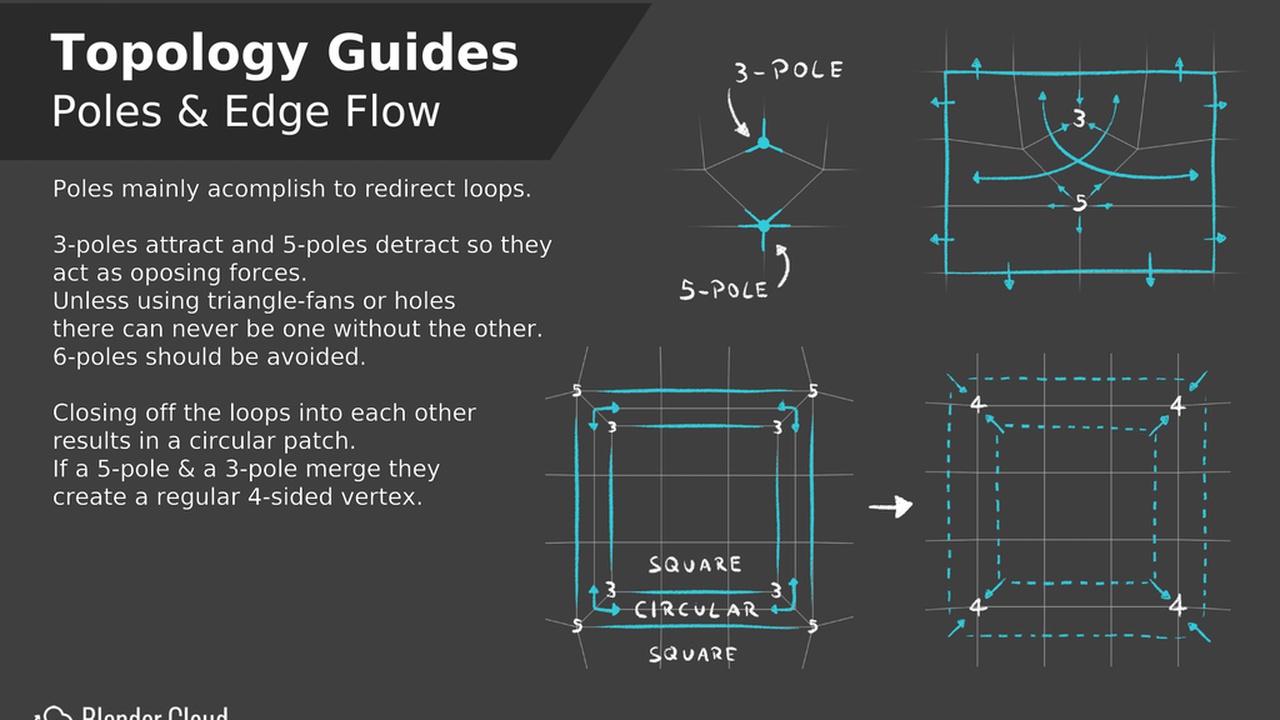 The remaining chapters will be gradually released in the next months, so that Julien can divide his time between Coffee Run (the short film where we actually use the character) and training creation. Enjoy this update!