Aimed at becoming a feature film, the first episode of Cosmos Laundromat became the biggest Blender Institute production so far.

Cosmos Laundromat tells the tale of a suicidal sheep named Franck who meets two people who just might save him: a mysterious man named Victor, who offers him a device that will allow him to experience many different lives, and Tara, a restless young lady on her own adventure of many lifetimes. 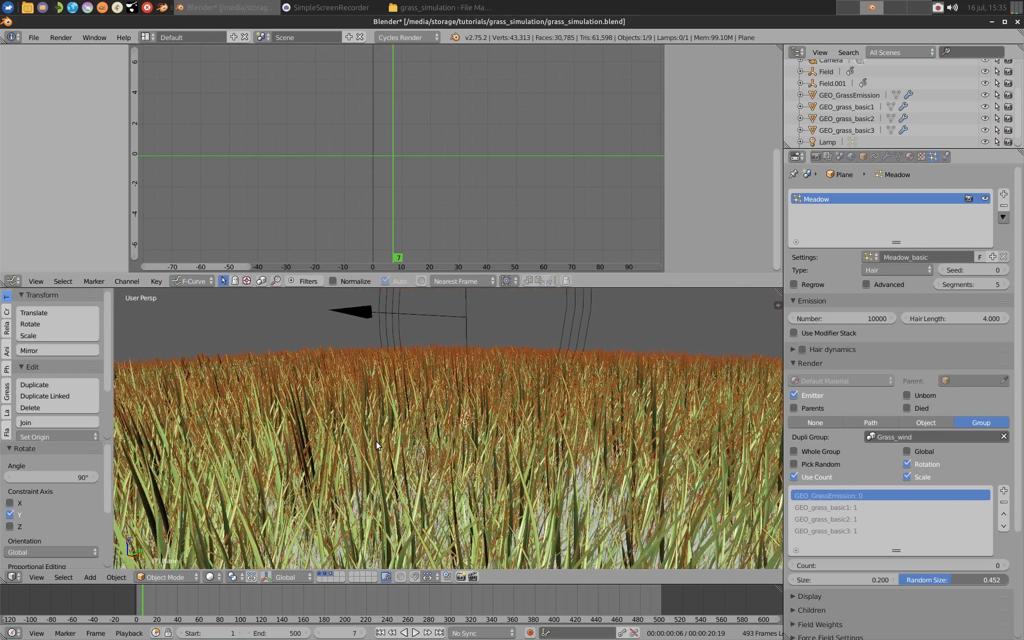 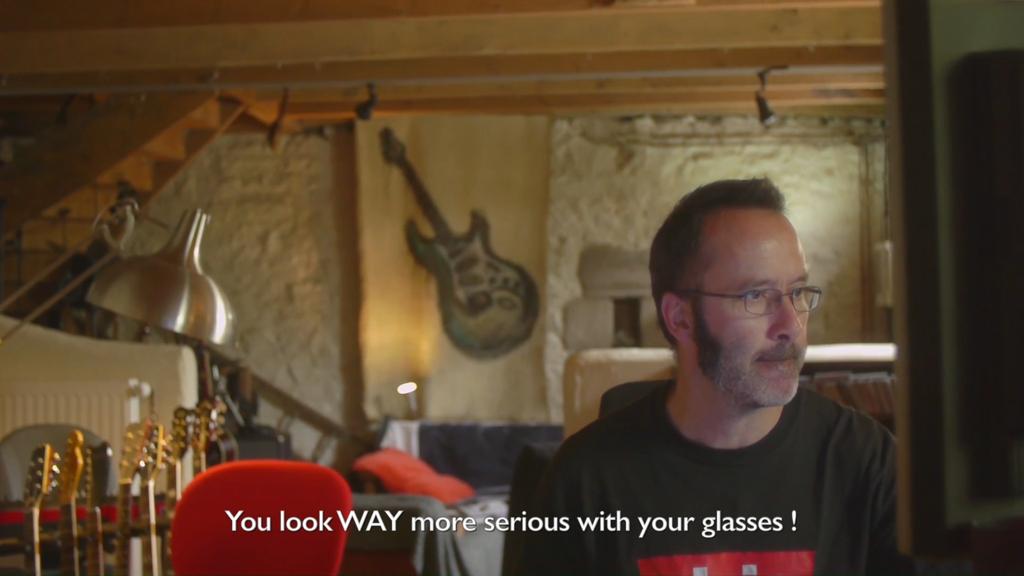 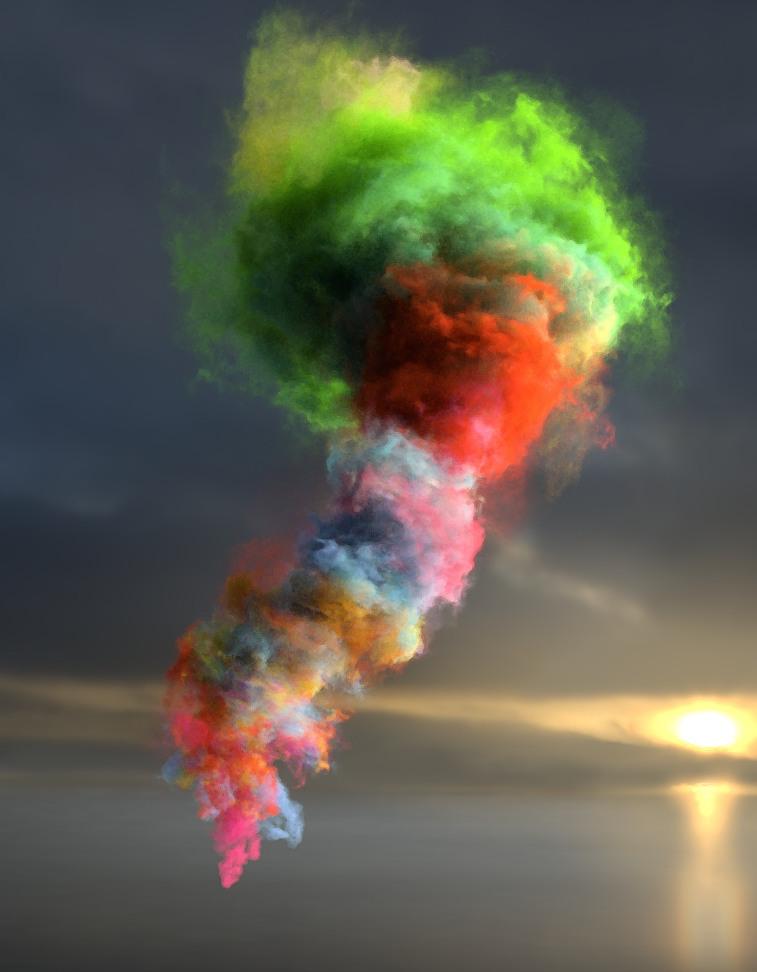 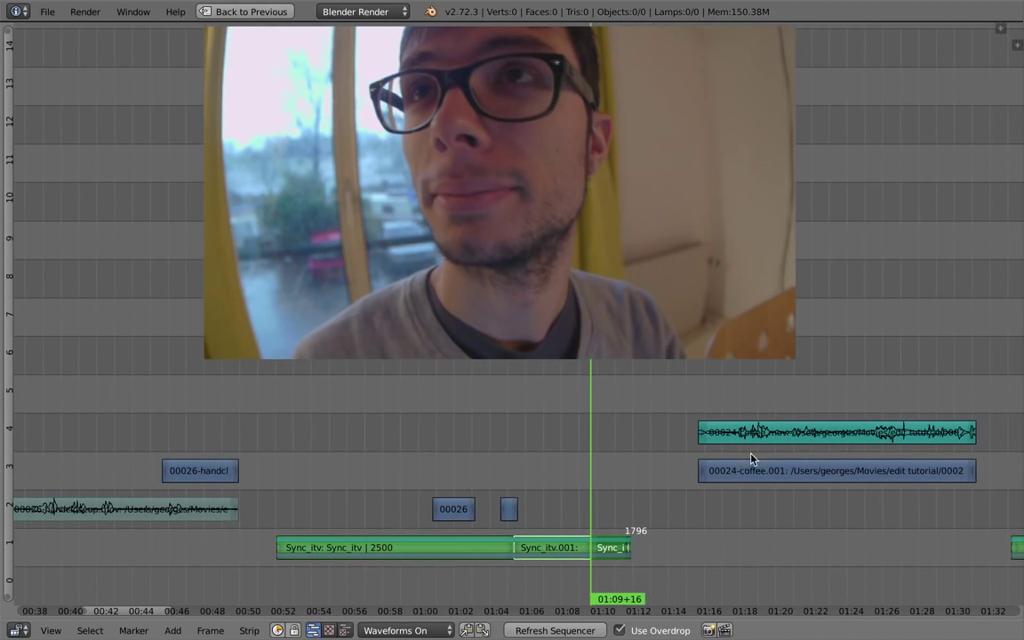