In 2015 the Blender Institute produced a new 3 minute cartoon short with a simple story, snappy animation and rendered in a non photo-realistic style. The focus was on short form storytelling, good design and clear animation.

Two amateur art critics meet in a gallery and argue passionately about the pieces they see, causing chaos for everyone else, until finally they find a piece on which they can agree...

Assets and tutorials in Glass Half focus on:

Also, as part of the process we will be producing a flexible character rig that you can customise to make your own cartoon characters!

The short was in pre-production for July and August, with full production taking place in September and October.

The project was directed and written by Beorn Leonard, designed by Sarah Laufer and realized by the whole crew at the Blender Institute. 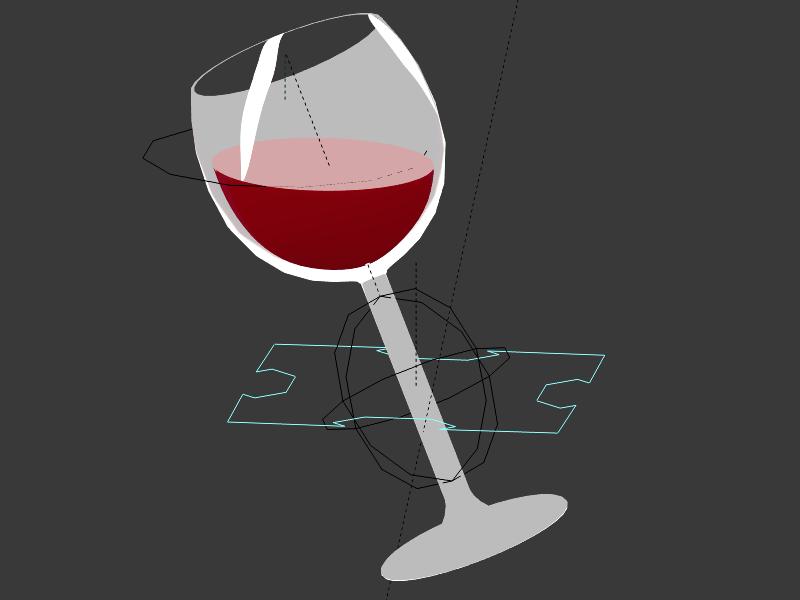 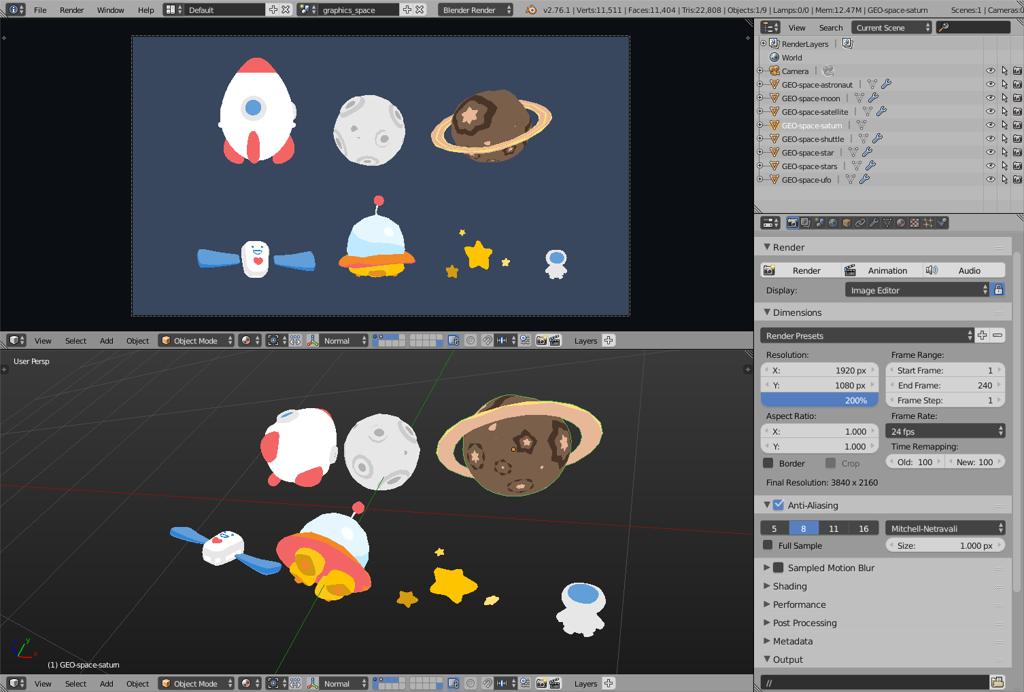