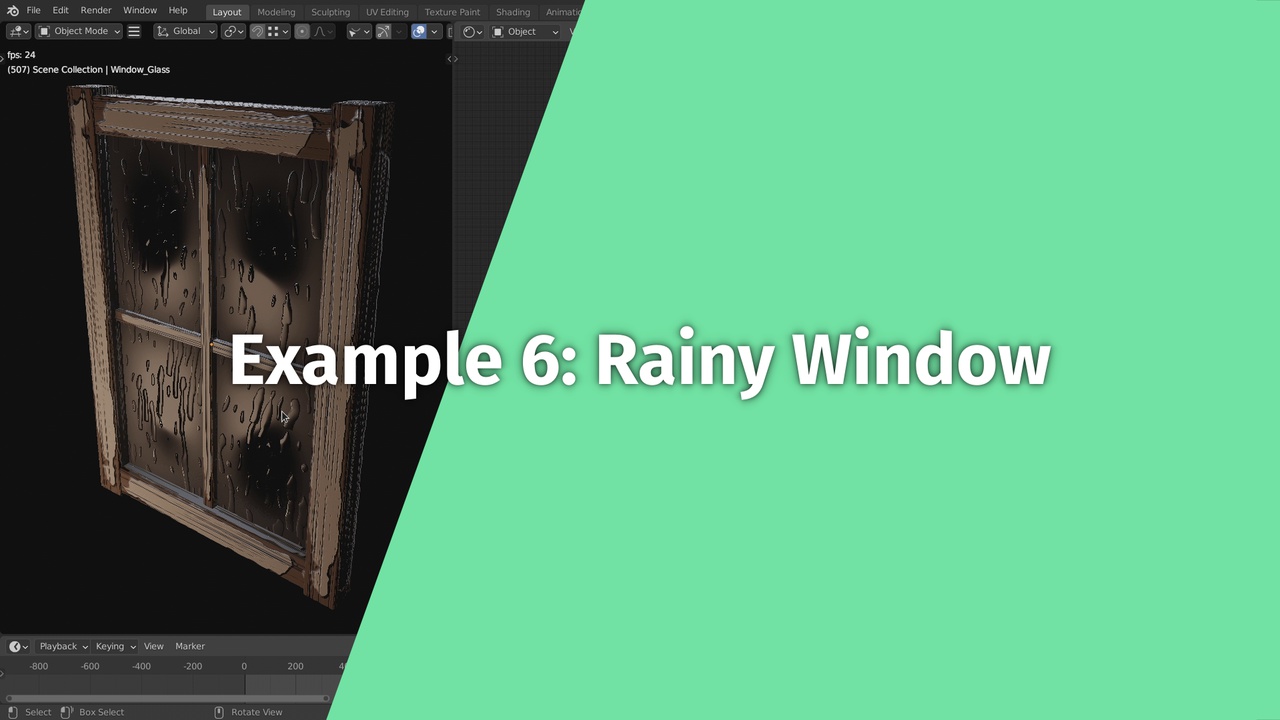 I really can't wait for chapter about baking.... I tried to bake my meshes for unity few times but I really struggle. Especially with object that have multiple material slots and and uses transmission. Some materials comes really dark others completly black. But overall this is one of the best blender courses I have ever watched.

Hey Simon. I love the course so far. Ihave just started though but i‘d love to see you explaining the full scene. Like the pillows, the cat, the „home sweet home“-frame. I just think that examples are always the best way to fully understand a topic. I know that this is a huge request and i know it‘s a lot of work but i think every blendercloud user would highly appreciate if you could show how you made the entire scen step by step. In case you can‘t, i fully understand, time is limited. Thanks for the course though, it got me quite hyped. I‘m still a little lost in all the knowledge you offer but i guess practice makes perfect!

*@Kevin Tatar* Hi Kevin, I'm glad you are enjoying the course. The idea with structuring the course like this was to have a more fundamental and concise series of videos that pack a lot of information and can be looked up efficiently to learn about very specific things.

And then to support that also with a series of more slowly paced workflow examples that reiterate and exemplify the learned in a practical way. But that only for a selection of shaders that illustrate each a certain topic of what was explained in the main video series, to give a broad picture of different examples.

So not doing the course in a way that I simply explain the example scene step by step was a conscious decision in the beginning. It is actually much more work to produce it this way instead but also adds a lot of value, in my opinion. Pretty much all the knowledge that I used to create the scene is packed in the course already as it is. Doing a breakdown of all shaders in the scene on top of that is just not feasible, even though I understand that it would be useful to see more iteration of examples and I agree, it would be nice to have additionally. But I think with the 6 workflow examples the most interesting shaders and a lost of techniques are already covered.

I hope this sheds some light on the situation and I agree, practice is the best way to learn :)

*@Simon Thommes* Yeah i was also thinking today that i could simply take the entire example scene and kind of "debug" your shaders to really understand them. I got a lot farther today by rewatching some videos and i will definitely try to debug the shaders of the finished scene. Thanks again for the huge effort and the great structure of the course! Blender is amazing and the possibilities even more. I have a big journey ahead of me but it's nice to see that the blender community is like a big family.

@Aron That is simply because the object that I am using is not simply a default plane but it is scaled in edit mode to the size of the window.