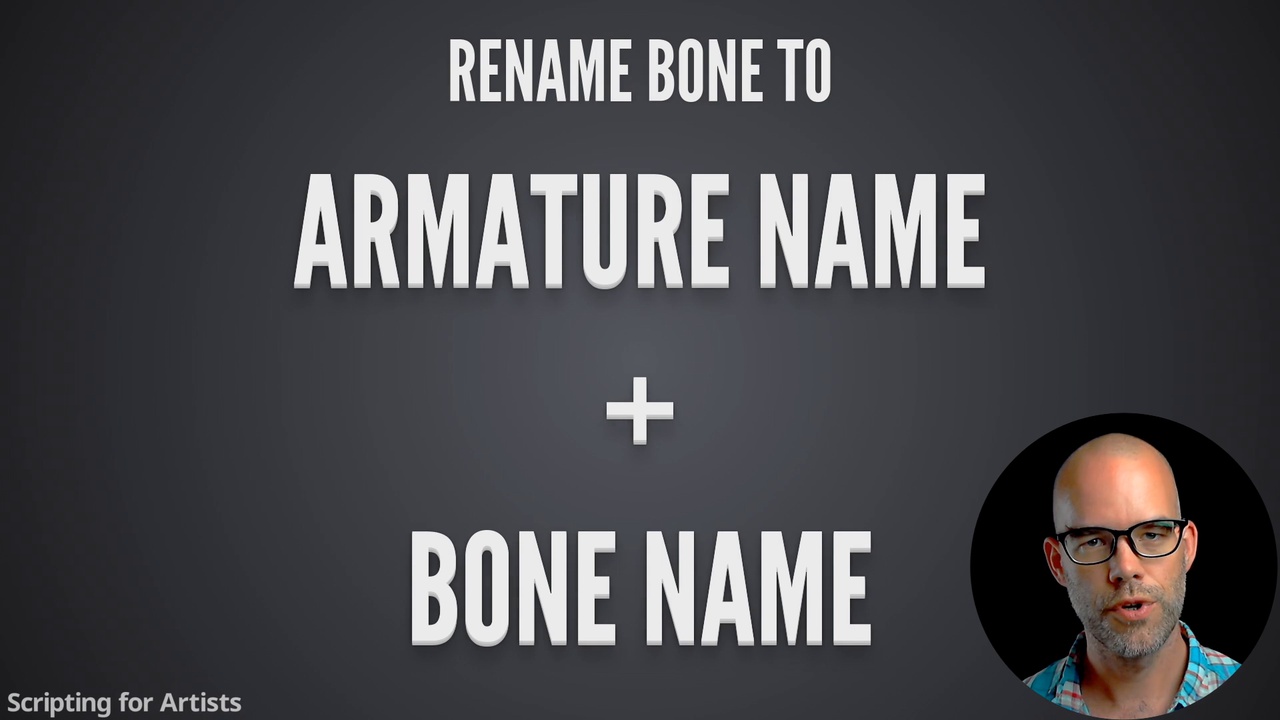 This is the third video in a series of “tech videos” in which Sybren discusses concrete problems seen on Stack Exchange. This short video deals with the renaming of bones in armatures, and the corresponding vertex groups in meshes, in such a way that they can later be merged together without naming conflicts.

Links from the video

Slides are only visible to Blender Cloud susbcribers

Hi, The attachment for blend file is invalid and it cannot be downloaded, can you please fix the link, the same goes from previous 2-3 videos, those also dont have blend files. Thanks.